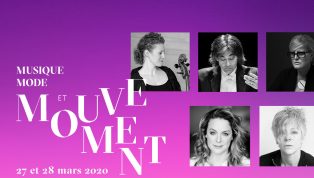 On March 27 and 28, concertgoers at the Maison symphonique will witness an unprecedented meeting between the universes of fashion creator Marie Saint-Pierre—who will treat you to a sneak preview of her Atelier Été 2020 collection—and that of Maestro Kent Nagano. In addition to attending an unforgettable evening, this will be your last opportunity to... Read more » 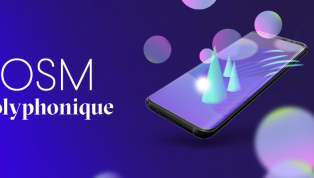 With this immersive sound journey in augmented reality, the OSM invites you to take place among the musicians during a concert. Find yourself enthralled by the incredible complexity of musical compositions and the work of musicians from the comfort of your living room! You are also welcome to discover this experience at the Espace OSM.... Read more » 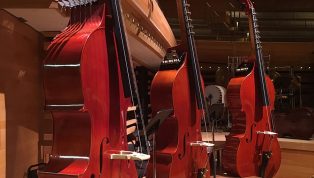 The February 18 and 20, for the first time in the history of music, three octobasses are featured together in a symphony concert : Kent Nagano Conducts Dusapin and Beethoven! The Octobass: A Brief History The octobass prototype was built by a certain Mr. Dubois in 1834, before the luthier Jean-Baptiste Vuillaume (1798–1875) improved upon it... Read more » 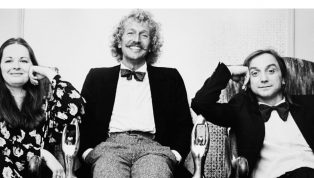 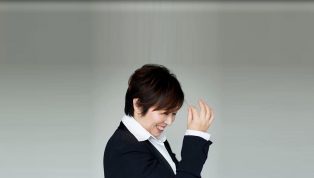 She enthrals audiences, her concerts are met with rave reviews, and she conducts the most prestigious orchestras. The internationally renowned Chinese-American conductor Xian Zhang will make her conducting debut with the OSM on February 9, 2020. Hear her in a program devoted to two works composed on American soil: Dvořák’s “From the New World” Symphony... Read more » 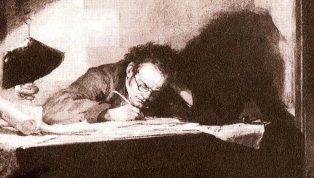 Contralto Marie-Nicole Lemieux has been dazzling audiences in some of the most prestigious halls in the world for many years already. She will be performing at the Maison symphonique from December 17 to 19, as part of the Great Voices of Quebec Sing Christmas concert. Marie-Nicole Lemieux was born in Dolbeau-Mistassini, Quebec, in 1975, into... Read more » 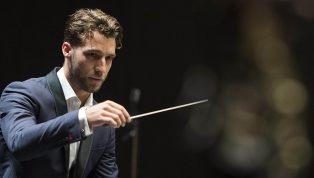 At less than 30 years of age, Swiss conductor Lorenzo Viotti already leads the most prestigious orchestras in the world. Athletic, curious, elegant, he makes an impression wherever he goes. From December 11 to 15, 2019, the OSM will have the opportunity to work with this young and dynamic conductor who stops at nothing to... Read more »

MUSICAL TRAJECTORIES: OUTSTANDING WOMEN Tokyo-born Karen Gomyo spent part of her childhood in Montreal. It was there that she began studying the violin and where she attended OSM concerts that provided her with her first meaningful musical experiences. She left Quebec at the age of 11 but is always glad to return to Montreal for... Read more » 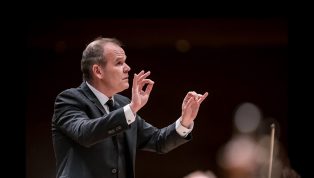 Even conductors need to break with routine François-Xavier Roth loathes routine. When music falls into routine, it becomes stale. He builds his musical life around “projects” with a precise concept or objective. Thus, the underlying theme of the concert he conducts at the Maison symphonique next October 30 and 31, flanked by the French pianist... Read more »