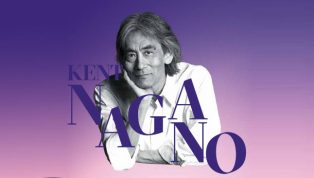 In many ways, the Orchestre symphonique de Montréal’s 2019-20 season is a particularly special one. The expression of timeless human creativity, optimism and spirituality, as well as deeply provoc­ative aesthetic and existential questions will shape this season. It also marks the 16th and final one I will have the honour and privilege of presiding over... Read more » 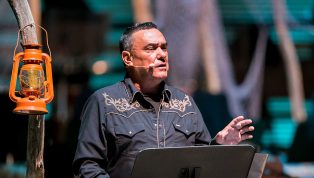 For many years, the OSM has worked on bringing symphonic music closer to the musical cultures of First Nations, Inuit and Metis peoples through collaborative and forward-looking projects. In the fall of 2018, the Orchestra’s tour of the Great North and the creation of the opera Chaakapesh, the Trickster’s Quest made it possible for Innu,... Read more » 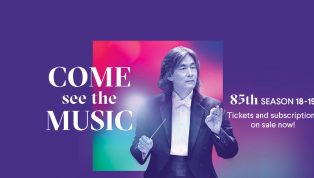 MORE THAN 100 CONCERTS AND AS MANY EXHILARATING MOMENTS The OSM’s 85th season ended just as it began: on a spectacular note! We thank you for having joined us this season, which was an opportunity to revisit and celebrate the past successes that have forged our identity. Your applause and presence in the hall warmed... Read more » 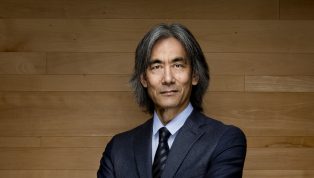 The OSM concludes its 85th regular season with concerts on May 29 and 31, and June 1 that mark the 150th anniversary of the death of Hector Berlioz, one of most innovative composers of the Romantic period. Berlioz is no stranger to the OSM’s artistic programming: ever since the Orchestra’s first performance of his Symphonie... Read more » 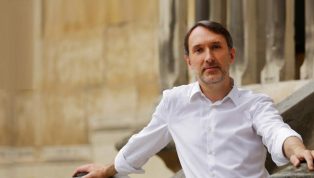 What did building the Organ bring to the OSM?   I believe that the Grand Orgue Pierre-Béique is almost like a second Orchestre symphonique de Montréal. These two orchestras could conceivably hate each other but on the contrary, they adore each other. We would never have imagined at the outset that the organ could achieve so... Read more » 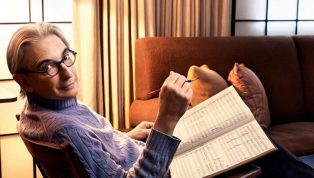 When history repeats itself… An exceptional conductor, composer and pedagogue, Michael Tilson Thomas has transmitted his passion for classical music to thousands of musicians, including several OSM members who have performed under his direction over the course of many years. This American conductor, member of the Gramophone magazine Hall of Fame, solidly engages with the... Read more » 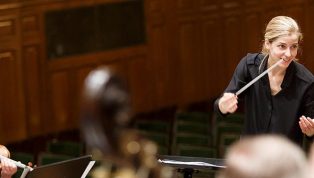 Between orchestral scores spread out on the dining room table and the sound of the piano resonating within the walls of her family’s New York apartment, Karina Canellakis grew up surrounded by music, the daughter of a conductor and a pianist. She began her career as a violinist, which brought her to Germany where the... Read more » 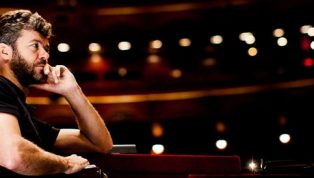 A Multifaceted Conductor This Spanish conductor from Granada is in very high demand worldwide, and Montreal will be one of his stops next May. Pablo Heras-Casado and the OSM will bring to life the melancholy First Symphony by Tchaikovsky as well as Dutilleux’s Tout un monde lointain, a work of Baudelairean “spleen” showcasing the young... Read more » 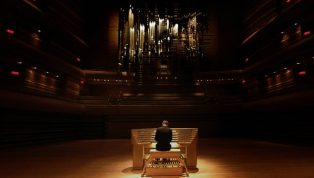 The Orchestre symphonique de Montréal presents Innere Musik, an immersive portrait of the Grand Orgue Pierre-Béique. Let yourself be transported by Johann Sebastian Bach’s Fantasy and Fugue in G minor and follow the trajectory from the console through the 6,489 pipes of this massive instrument! We welcome you at the Espace OSM before our concerts,... Read more » 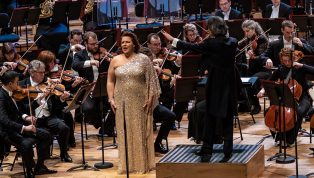 During the European tour that will last until March 25, the OSM is accompanied by three internationally-renowned soloists who will perform major works from the repertoire. This is your opportunity to learn more about these artists, the works that they will present, and especially the masterwork of the tour: Stravinsky's Rites of Spring. Jean-Yves Thibaudet... Read more »