Instigated over twenty years ago, the Diapason d’or of the year, one of France’s most prestigious music accolades, is awarded each year to the best classical music CDs and DVDs. Laureates are chosen by a jury of critics from Diapason magazine who team up with producers from the French public radio station France Musique. Founded in 1952, Diapason magazine is an internationally-distributed monthly publication and a worldwide reference on recording information and reviews. 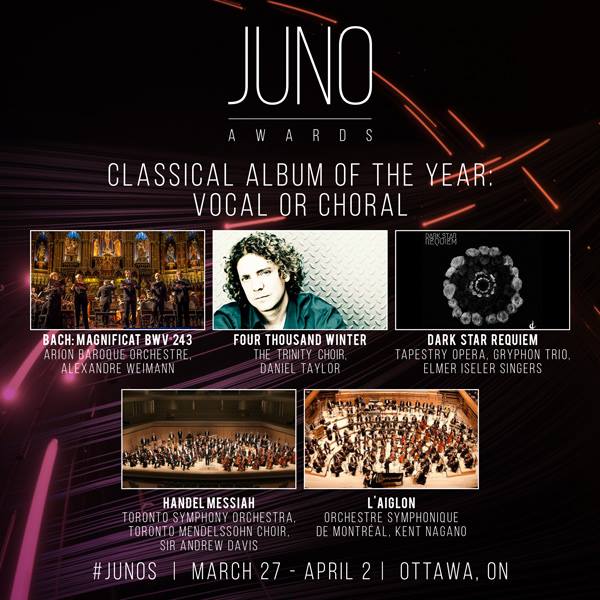