This summer, the OSM is back in grand style with a program as daring as it is diverse. Early summer will feature the Orchestra’s tour of South Korea, a first for the OSM and its new conductor! The Classical Spree is finally back for its 9th edition after a hiatus of two long years. Also returning is the OSM’s Summer Neighbourhoods, where small ensembles of OSM musicians are deployed in communities to present some outdoor performances! The Orchestra pursues a hallowed tradition of performing at the Festival de Lanaudière—this year, three concerts under the direction of Rafael Payare. The summer also heralds the return of the Orchestra’s large-scale outdoor musical gatherings: OSM in the Parks Sirius XM. All in all, your Orchestra has a multitude of not-to-be-missed activities and concerts in store to provide ideal opportunities for sharing wonderful moments with family and friends!

The OSM is thrilled to welcome well-known Quebec actress Magalie Lépine-Blondeau as Spokesperson for the 2022 summer season. Her initial collaboration with the Orchestra will be to host the major Concerts in the Parks as well as some of the concerts and events of the Classical Spree. “I am overjoyed and honoured to be working with Maestro Rafael Payare for his first summer season. I invite the public to join me for an effervescent musical summer! – Magalie Lépine-Blondeau

Rafael Payare’s first Classical Spree will be synonymous with brave new discoveries. From the Far North to Tierra del Fuego, this summer rendezvous with the OSM in Montreal’s Quartier des spectacles will be a chance to immerse yourself in centuries-old languages, music, and cultures that inhabit the vast expanses of the Americas.

This festival celebrates a wide range of musical and literary cultures in the Americas, from sacred songs in the Quechua language to Argentinian tango, from Yiddish literature to concert music from Canada. The 2022 Classical Spree kicks off at Montreal’s Olympic Park’s Esplanade with Rafael Payare conducting, and will feature 24 indoor concerts and a host of free activities in the Quartier des spectacles. Crisscross the Americas from north to south and from coast to coast … you don’t want to miss this for anything in the world!

Once again this year, the OSM will set up its tent in the parks of Greater Montreal to offer the public the opportunity to enjoy evenings of breathtakingly beautiful classical music. It is a listening experience to enchant young and old, to let go and dream to the sounds of great musical works that are both unifying and inspiring. 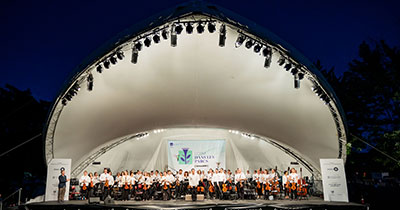 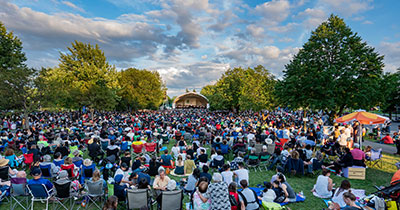 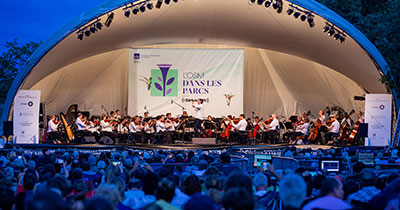 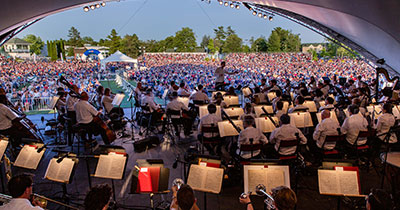 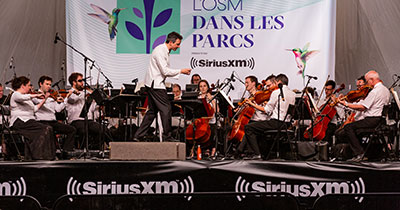 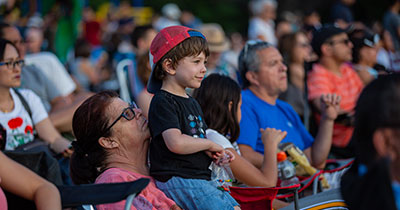 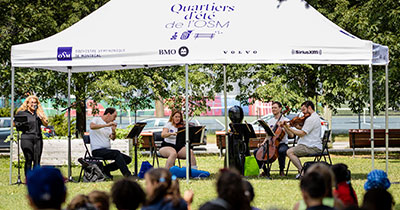 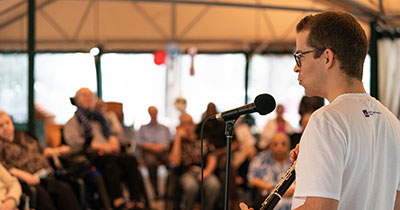 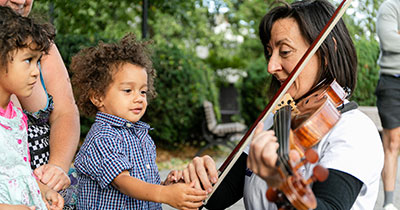 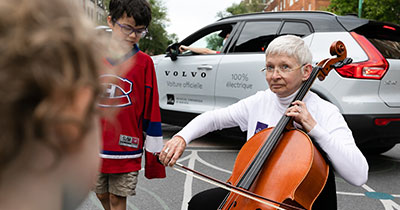 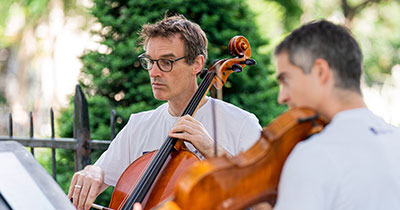 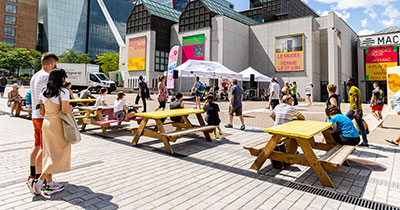 In August, the OSM takes music out to the city’s different neighbourhoods for a third consecutive year! You can catch OSM musicians in the streets, squares, and parks throughout the Island of Montreal. Stay tuned by regularly visiting our website… Who knows, maybe the musicians will stop by your place!

A city that has already welcomed the OSM three times since 1989, Seoul will now play host to Rafael Payare’s first tour with the Orchestra. Two guest soloists will perform with the OSM in Korea for the occasion: American violinist Hilary Hahn and Korean pianist Yekwon Sunwoo. Programs will include Mahler’s Symphony no. 5, Prokofiev’s Violin Concerto no. 1 and Piano Concerto no. 3, as well as works by Ravel, Bartók, and Debussy. After two concerts in Seoul, the Korean tour will continue in Daegu and Tongyeong.

On June 30, July 1, and July 29, the OSM conducted by Maestro Rafael Payare is thrilled to share some dazzling, captivating, and unifying repertoire with the Festival de Lanaudière audience. Concerts feature monuments of the symphonic repertoire as well as some of the Orchestra’s famous hits, in the Festival’s warm and inviting atmosphere. 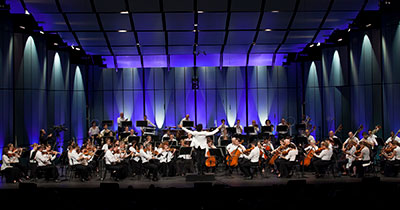 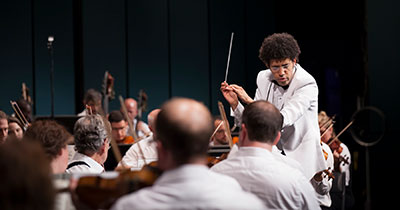 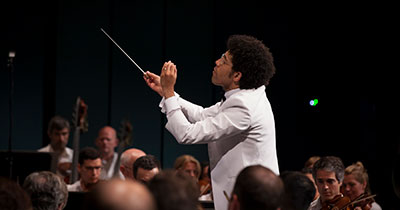 Produced by La boîte interactive and mirari, La Sentinelle is a summer-long, interactive and participatory installation that celebrates the evocative and universal character of music. With soundtracks performed by the Orchestre symphonique de Montréal, this project comes to life at the Espace public in the heart of the city of Mont-Tremblant. Passers-by are invited to discover the living arts in an open-air performance venue enhanced by the OSM’s universe of symphonic sound.