CANCELLED - Chaakapesh: From Kuujjuaq to Montreal

The chamber opera Chaakapesh, the Trickster’s Quest was premiered in 2018. It flows from a close collaboration between Inuit and First Nations artists, Canadian composer Matthew Ricketts, Cree playwright Tomson Highway, and the OSM. This tragicomic work was premiered at the Maison symphonique, at the Orchestra’s 85th season opening concerts and subsequently presented live to three Indigenous nations in Nunavik and North of Quebec during the OSM’s 2018 fall tour. The opera – which was also the subject of a documentary film – is inspired by an Indigenous legend, a harbinger of hope that establishes authentic dialogue between different peoples, mixing languages, cultures and music.

Presented for the first time in Montreal in its chamber music version, this is a concert punctuated by unique exchanges you don’t want to miss! 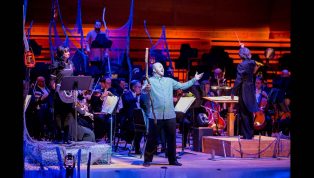 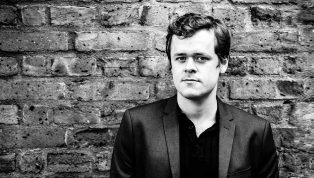 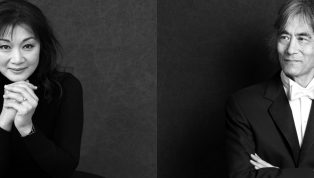