The OSM presents two monumental figures of the silent film: Charlie Chaplin and Buster Keaton. Enjoy their timeless humour in Behind the Screen (1916) and The Blacksmith (1922), both slapstick comedies in which the protagonists display a series of blunders and right moves. For this highly unique evening, screenings will be enhanced with live accompaniment by three seasoned improvisers: clarinetist André Moisan, percussionist Michel Berthiaume and organist Jean-Willy Kunz. There’s no telling what this cinematic concert has in store for us!

Starting at $22* (taxes not included)

Redirection to the Place des Arts

Enjoy your concert experience to the fullest, with complete peace of mind. The OSM assures you of a safe return to the Maison symphonique, in compliance with the sanitary measures issued by Public Health.

BACK TO THE CLASSICAL SPREE PROGRAMME 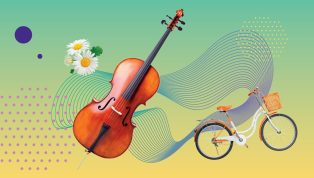 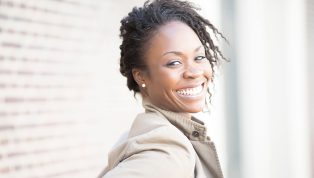 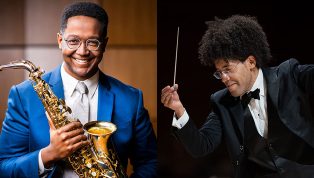 *The 2022 Classical Spree concerts are not eligible for the 2021-2022 and 2022-2023 season subscriptions or subscription privileges. Prices, artists, repertoire, and concert dates and times may be modified without notice. Prices include a non-refundable service fee of $4 per ticket. Some handling fees may be charged.