Kent Nagano conducts Bruckner’s profoundly expressive Symphony No. 4, “Romantic,” one of the composer’s most popular works. Serenade, freely inspired by Plato’s Symposium, is the result of Bernstein’s reflection on the nature of love. This work’s demanding solo part is performed by the OSM’s brilliant Concertmaster Andrew Wan.

Recording of the concerts for CD release

Recording of the concert for CD release 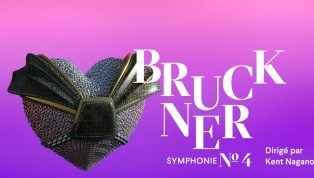 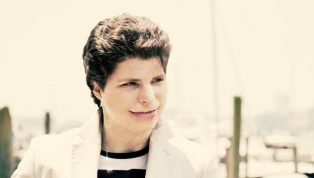 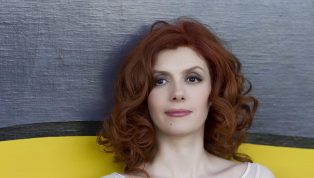 CANCELLED – Legends : From Zarathustra to The FirebirdMAY 20, 23 AND 24