Andrei Ioniţă’s masterful technique and deep sensitivity have garnered no shortage of praise for this winner of the prestigious Tchaikovsky Competition in 2015. He will play Bach’s Suite No. 1 and Kodály’s Sonata, op. 8 for unaccompanied cello; a landmark piece during which the cello imitates various instruments. 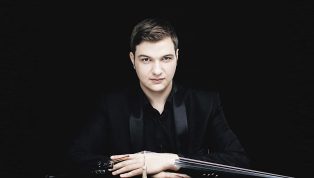 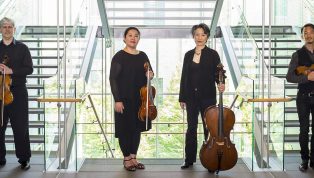 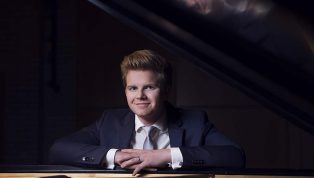