The Phantom of the Opera

Beneath the Paris Opera House lives a fascinating character: Erik, the Phantom of the Opera. Will he succeed in carrying out his dastardly plans? The 1925 film by Rupert Julian based on Gaston Leroux’s eponymous novel is a masterpiece of the fantasy genre. James Kennerley will improvise the film’s soundtrack on the Grand Orgue Pierre-Béique. Suspense and unexpected twists are guaranteed!

Screening of the film The Phantom of the Opera by Rupert Julian (1925) with live organ improvisation. 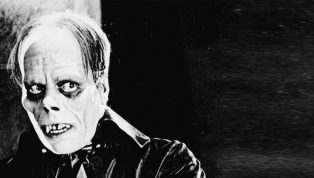 The Phantom of the OperaNOVEMBER 1st 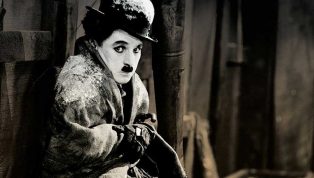 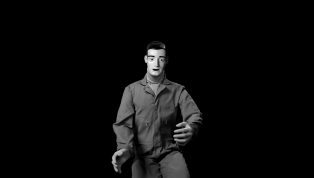