The organ at Maison symphonique de Montréal, inaugurated on May 28, 2014, was designed and built on behalf of the OSM by the organ builder Casavant with the collaboration of architects Diamond Schmitt + Ædifica for its visual design, and is the Orchestra’s property. This is a large organ intended for orchestral use, and is recorded in the books of the Saint-Hyacinthe builder as Opus 3,900. It consists of 109 registers, 83 stops, 116 ranks and 6,489 pipes.

The instrument bears the name Grand Orgue Pierre-Béique, in tribute to the first general manager (from 1939 to 1970). An astute administrator and a committed music lover, Pierre Béique took over from Dame Antonia Nantel who had acted, since 1934, as secretary of the Board of Directors of the Société des Concerts symphoniques de Montréal, the forerunner of the OSM.

Purchase of this organ was made possible through the legacy of Madame Jacqueline Desmarais, who assumed the total cost and, in so doing, wished to keep alive the memory of the lasting contribution made by Mr. Pierre Béique to the OSM’s mission of excellence.

For a better understanding of the various components of the Grand Orgue Pierre-Béique, click here. 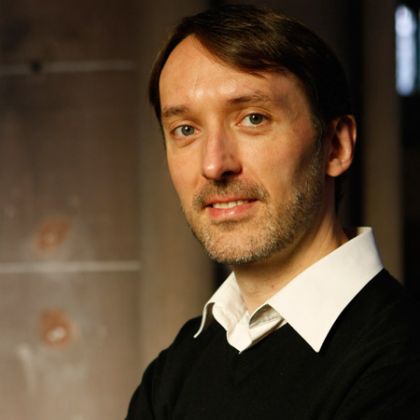 OSM ORGANIST EMERITUS
Olivier Latry is organist at Notre-Dame Cathedral in Paris and organ professor at the Paris Conservatory. His appointment to France’s premier cathedral in 1985 at the age of 23 propelled him onto the international scene: he has appeared in more than 50 countries and on all five continents as a recitalist or with orchestra. His extensive discography includes the complete organ works of Messiaen, the Poulenc Organ Concerto and Saint-Saëns Third Symphony with the Philadelphia Orchestra under Christoph Eschenbach. More recently he has recorded two CDs: a recital on an 1853 pedal piano from the Musée de la musique in Paris (works by Boëly, Schumann, Brahms, Alkan and Liszt), and the other devoted to his predecessors (Three Centuries of Organ Music at Notre-Dame de Paris).

For his work in the field of organ performance and studies Olivier Latry was awarded the 2000 Prix Del Duca, as well as honorary fellowships from the North and Midlands School of Music (2006) and the Royal College of Organists (2007). He was named International Performer of the Year in 2009 by the American Guild of Organists in New York, and in 2010 received an honorary doctorate from McGill University. Olivier Latry has been organist emeritus at the Orchestre symphonique de Montréal since 2012. He took part in the inauguration concerts of Grand Orgue Pierre-Béique in 2014. 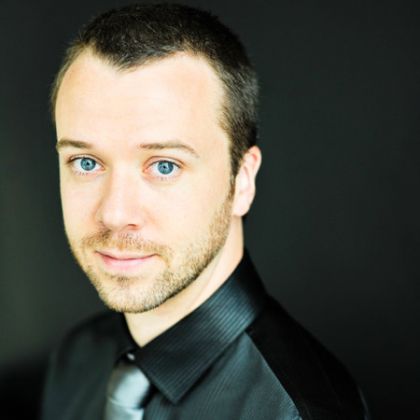 He studied organ at the Lyon Conservatory with Louis Robilliard, at the Conservatoire de musique de Montréal with Mireille Lagacé and then at McGill University, where he earned a doctorate with John Grew. He has been a prize-winner at a number of organ competitions, including the “Grand Prix de Chartres” International Competition and the Canadian International Organ Competition in Montréal, where in 2011 he won third prize and the Richard-Bradshaw Audience Prize.

Jean-Willy Kunz is organist and harpsichordist with Ensemble Caprice as well as organist with the Société de musique contemporaine du Québec. He recently performed with other groups such as the Studio de musique ancienne de Montréal and the Orchestre symphonique de Québec, as well as with the Cirque du Soleil, a jazz quintet, and singers such as Pierre Lapointe, Karen Young, Rufus and Martha Wainwright.

His discography includes many recordings which reflect the broad range of his musical influences: traditional music of the Balkans for saxophones and organ; two masses by Théodore Dubois for chorus and organ; 20th century French music for harpsichord, flute and clarinet; Quebec song with Pierre Lapointe; baroque music with Ensemble Caprice; Christmas music with Marie-Josée Lord. He also recorded the original score for a number of short films.